In the examples below I experimented with sparse autoencoders to learn image features. 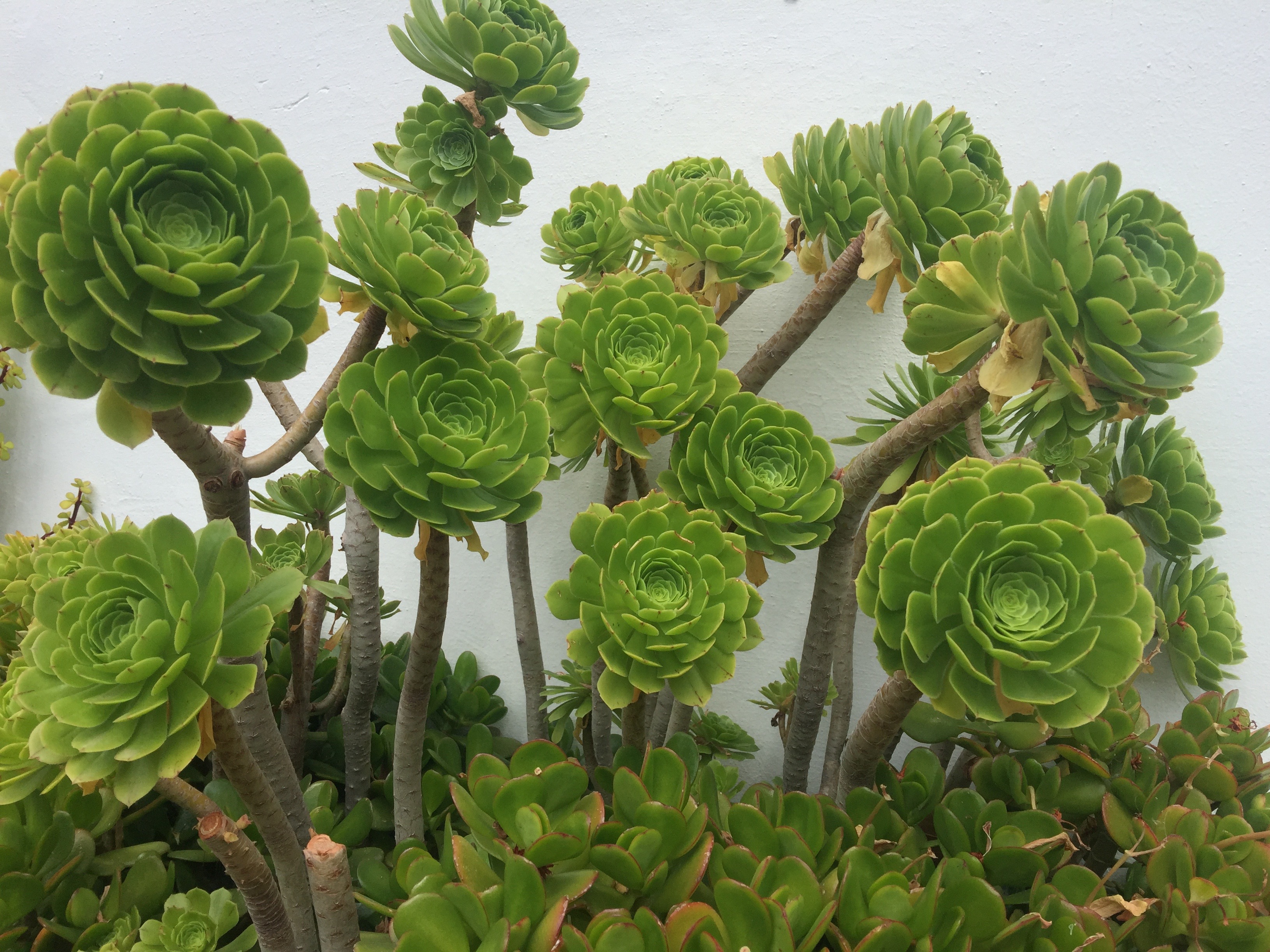 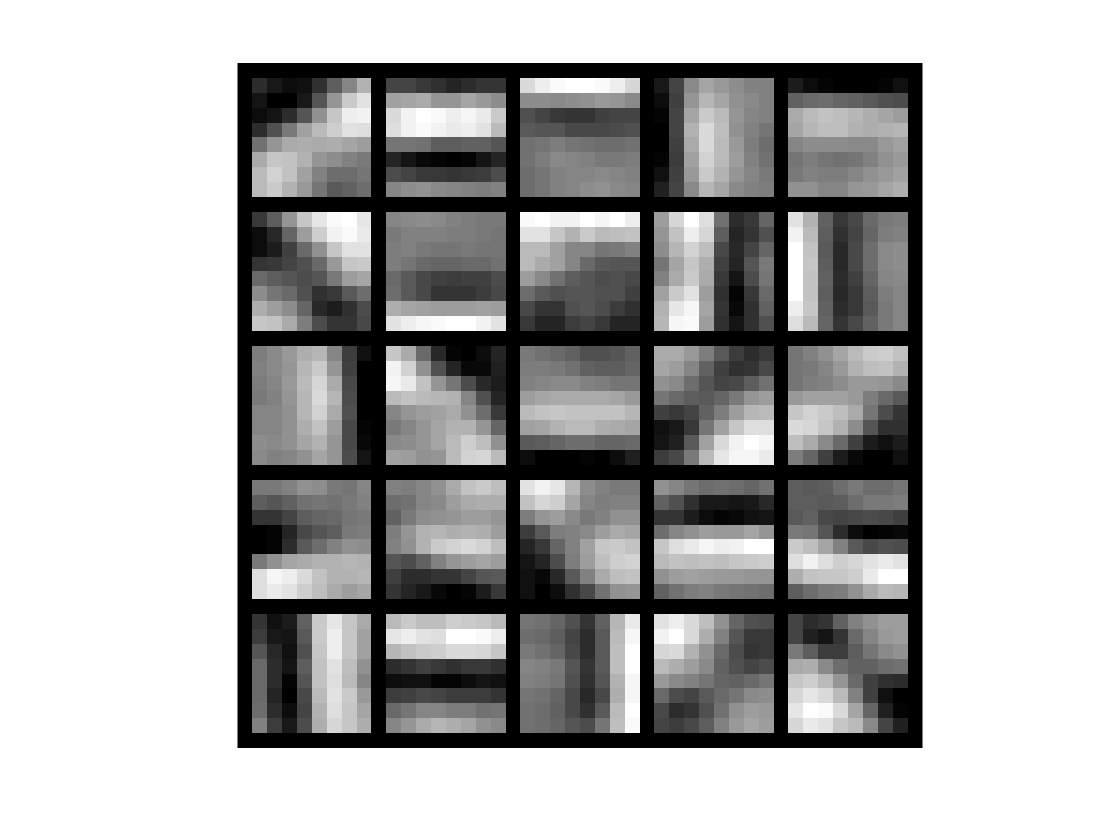 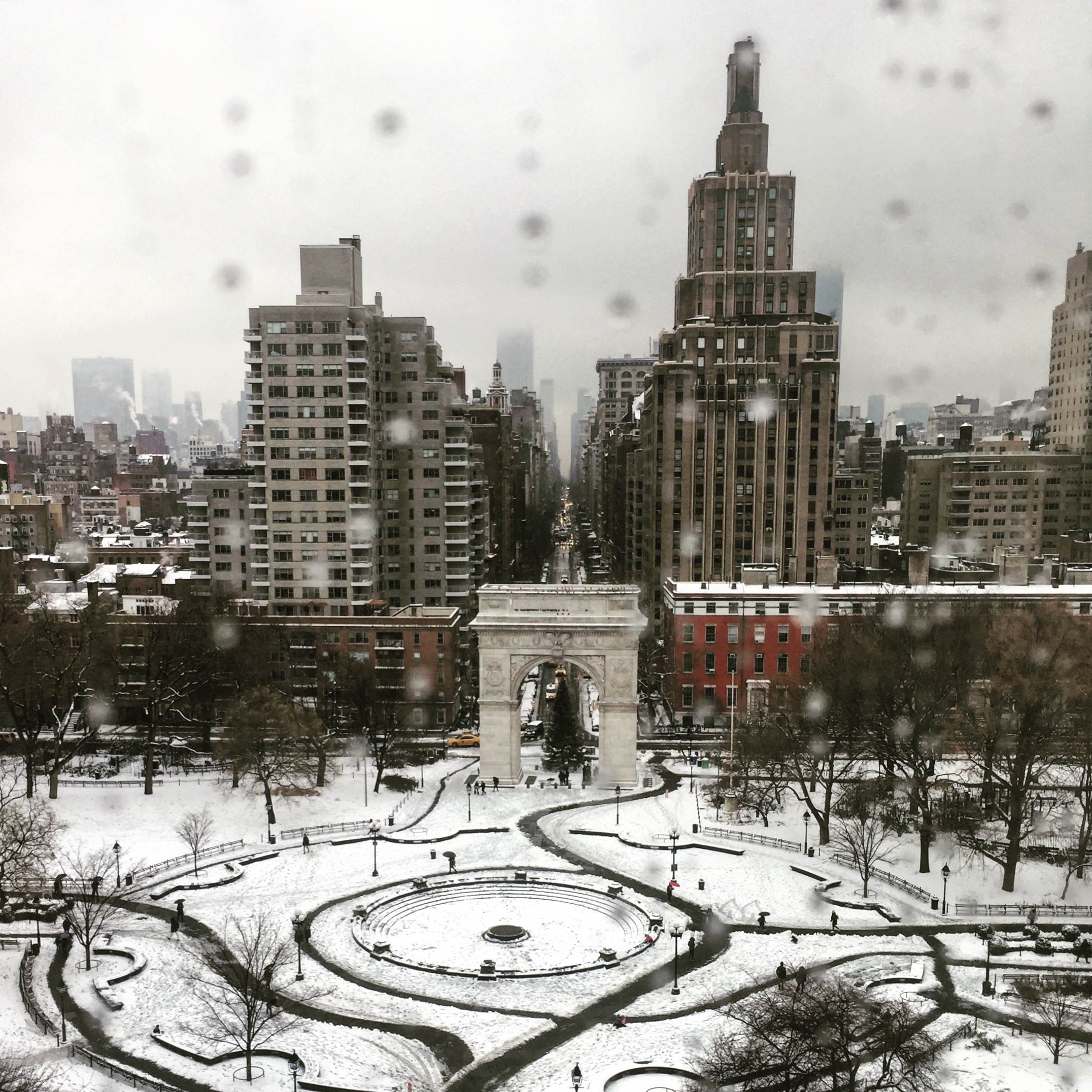 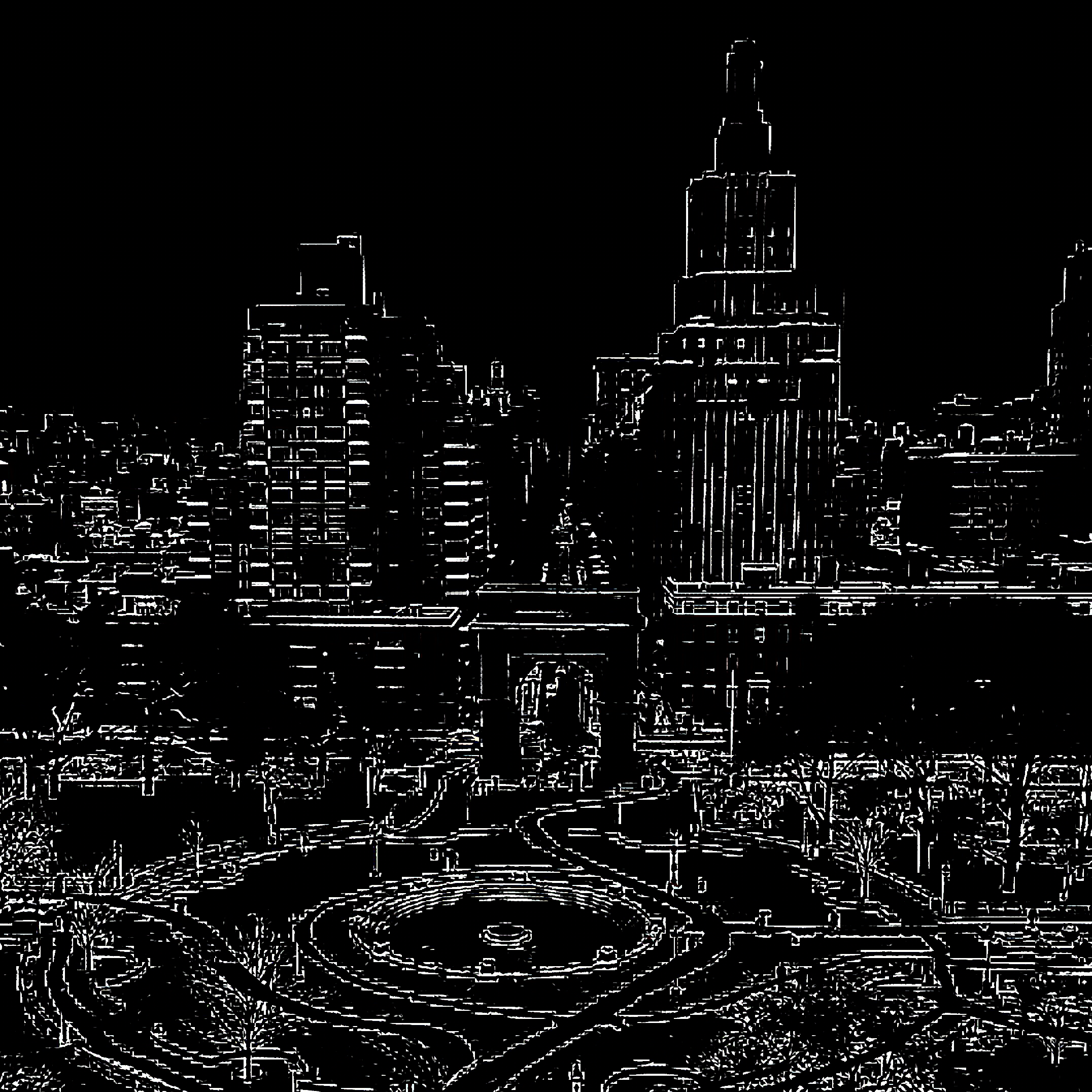 The feature encoding learned from the training image and applied to the test image on the left acts like an edge detector on the latter. 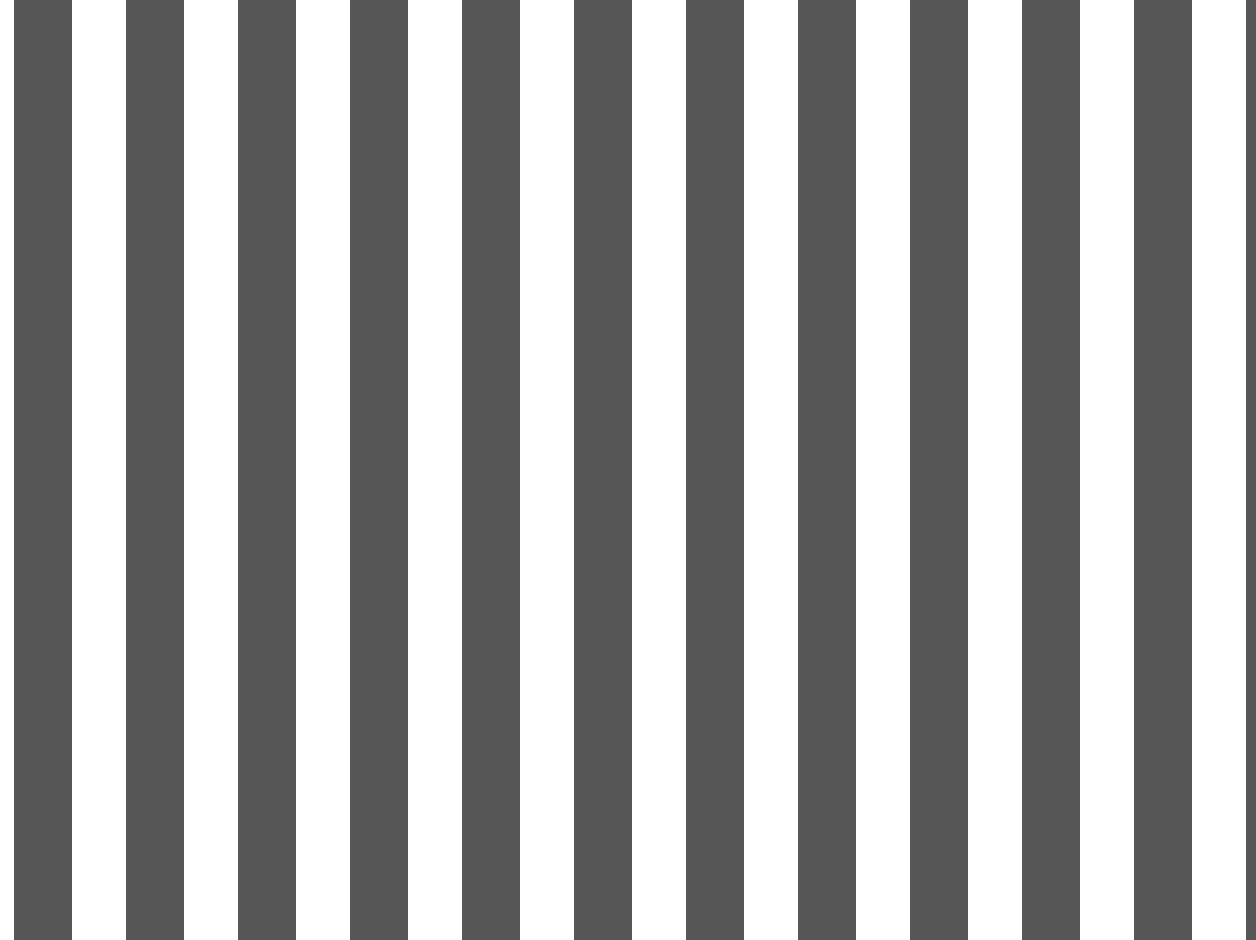 Another training image. Vertical stripes (less “rich” in features than the green flowers). 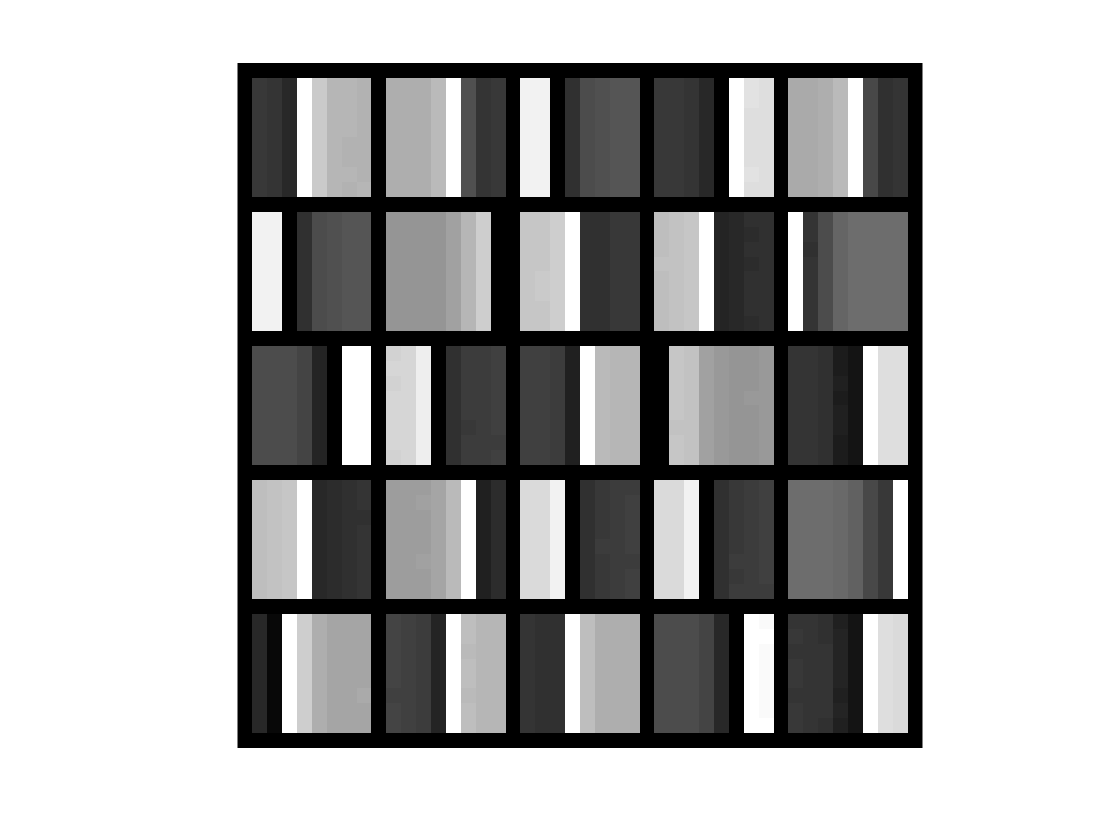 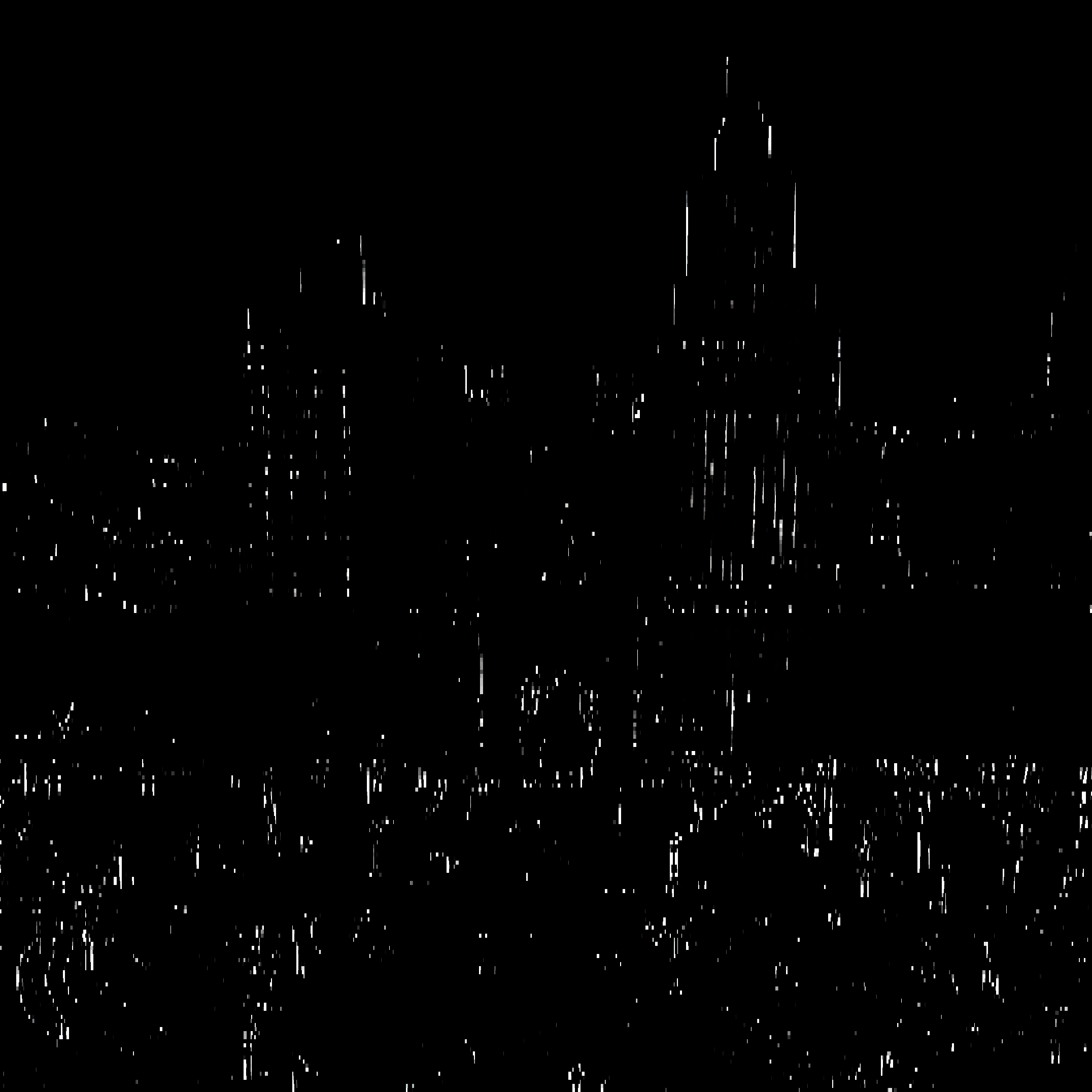 The feature detector learned from the vertical stripes image and applied to the same test image recognizes fewer features (i.e., only vertical edges).

Clustering can be used as a form of unsupervised learning of geometric features suitable for re-parameterizing models for subsequent texture and / or geometry editing. In this first example, flat-ish regions on 3D models are learned for the purpose of 2D texture painting. See our ACM Siggraph sketch for details.

As another example, quadrilateral parameterization domains for arbitrary meshes are derived via multi-layer normal clustering and used to generate multi-resolution subdivision surfaces suitable for interactive editing.

Copyright © 2020 by Ioana Boier. All rights reserved.
Back to top